The Academy of Surgery typically holds dinner meetings eight times each year, including a joint meeting with New York Surgical Society and the Boston Surgical Society, and a joint meeting with the Metropolitan Philadelphia Chapter of the American College of Surgeons. The dates and times of this year's meetings can be found on our Calendar of Events tab. Non-members may attend at the invitation of a member.

Particularly significant events include the Rhoads Annual Oration, the Erb Lecture, and the Clarke Lectureship.

September 2022 - Announcement from the President 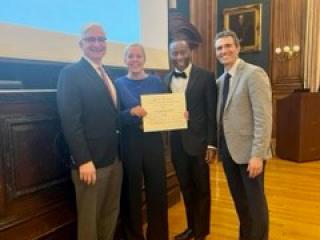 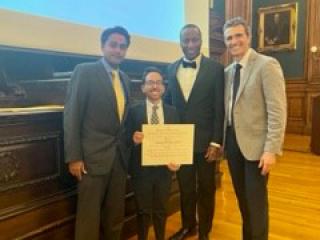 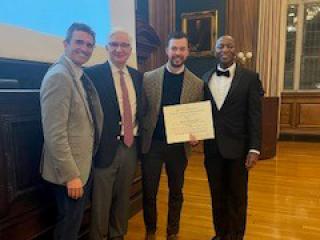