The following is the memoir to  Dr. James G. Bassett that Dr. John Clarke gave on January 6, 2020. 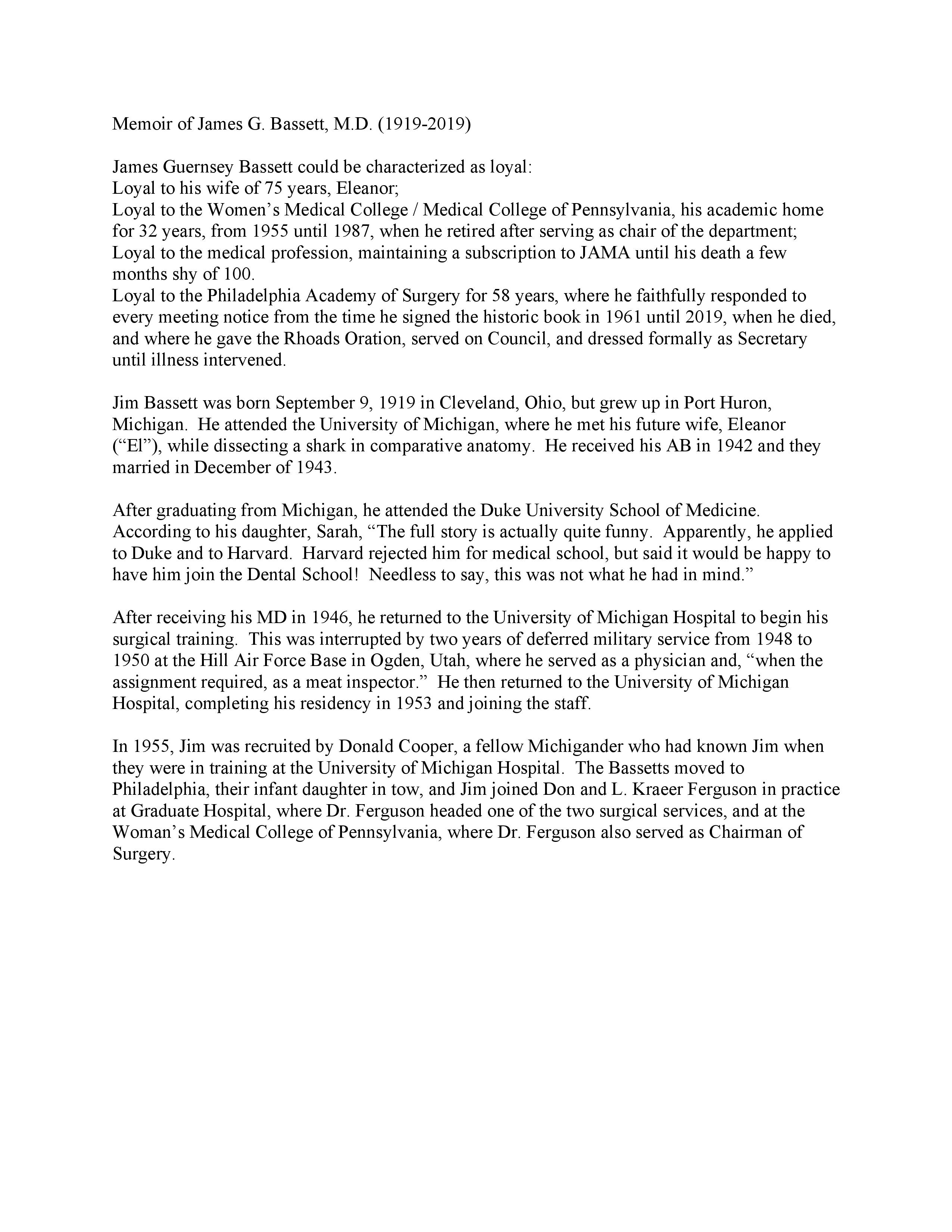 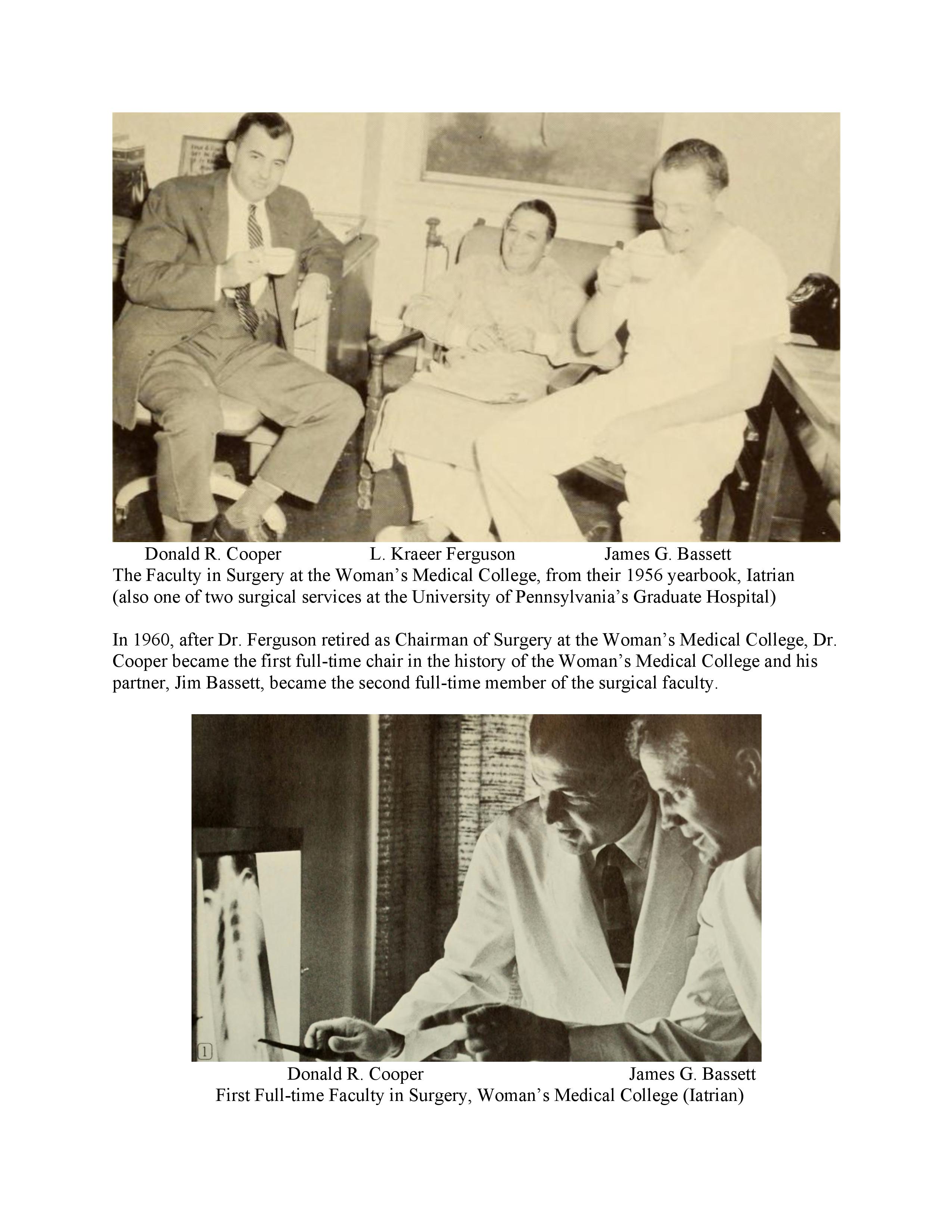 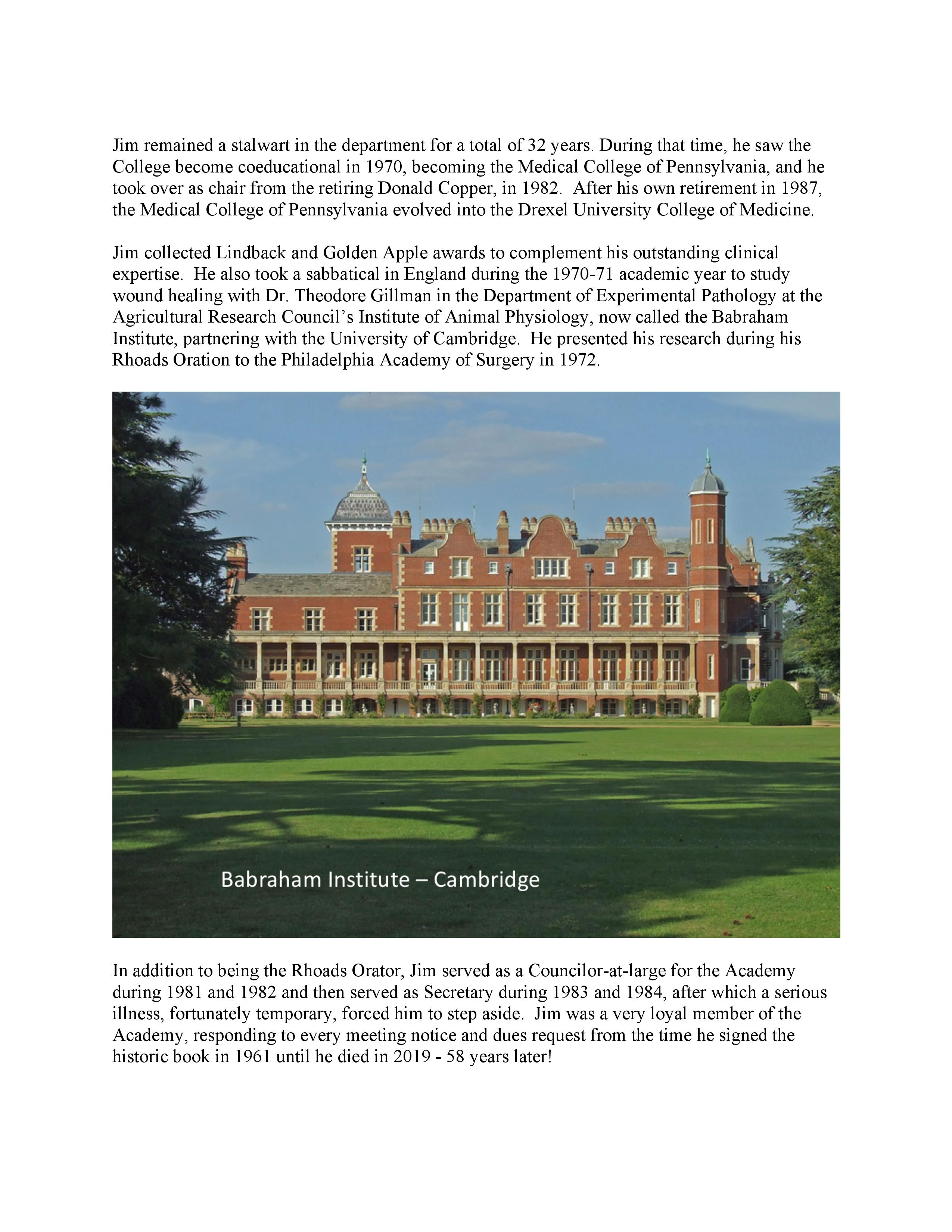 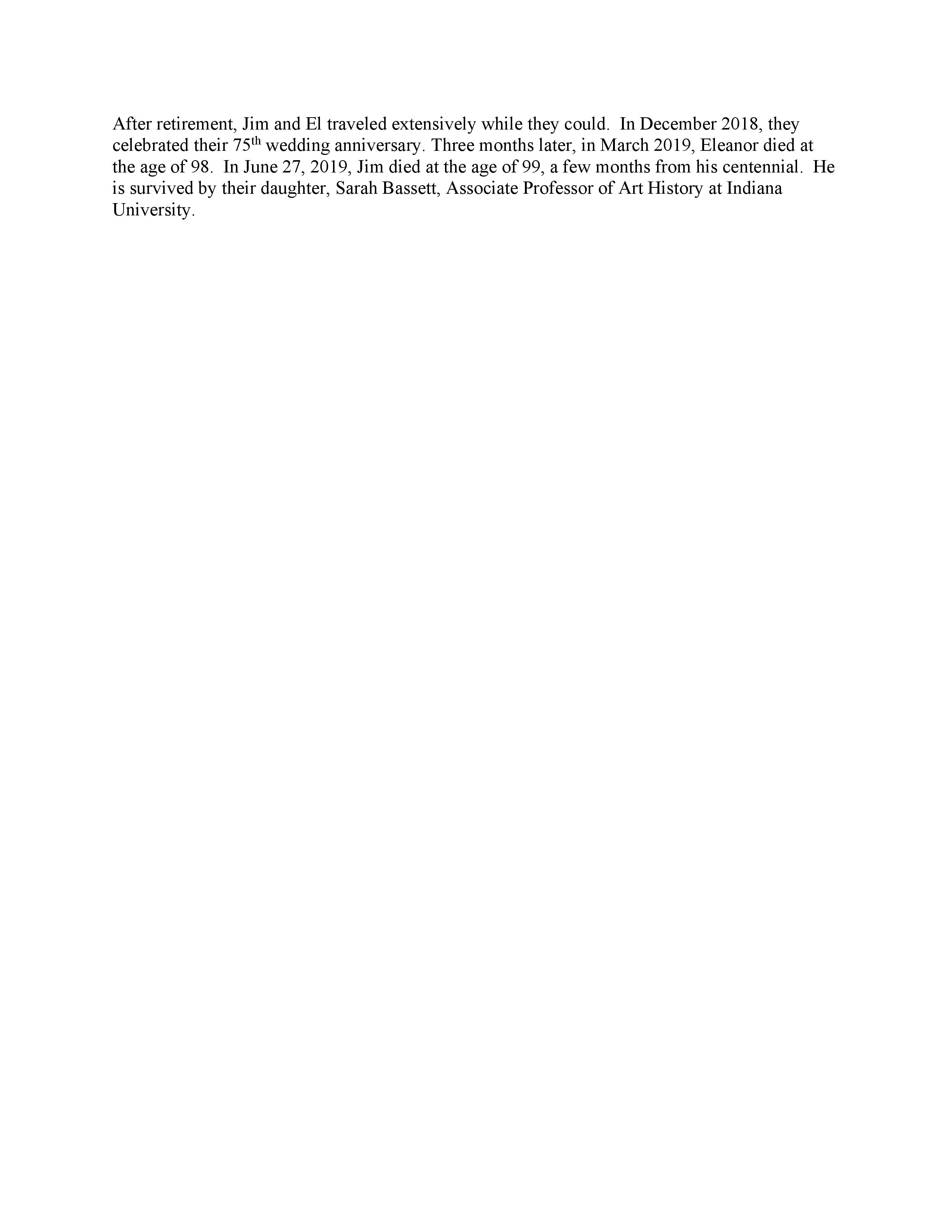 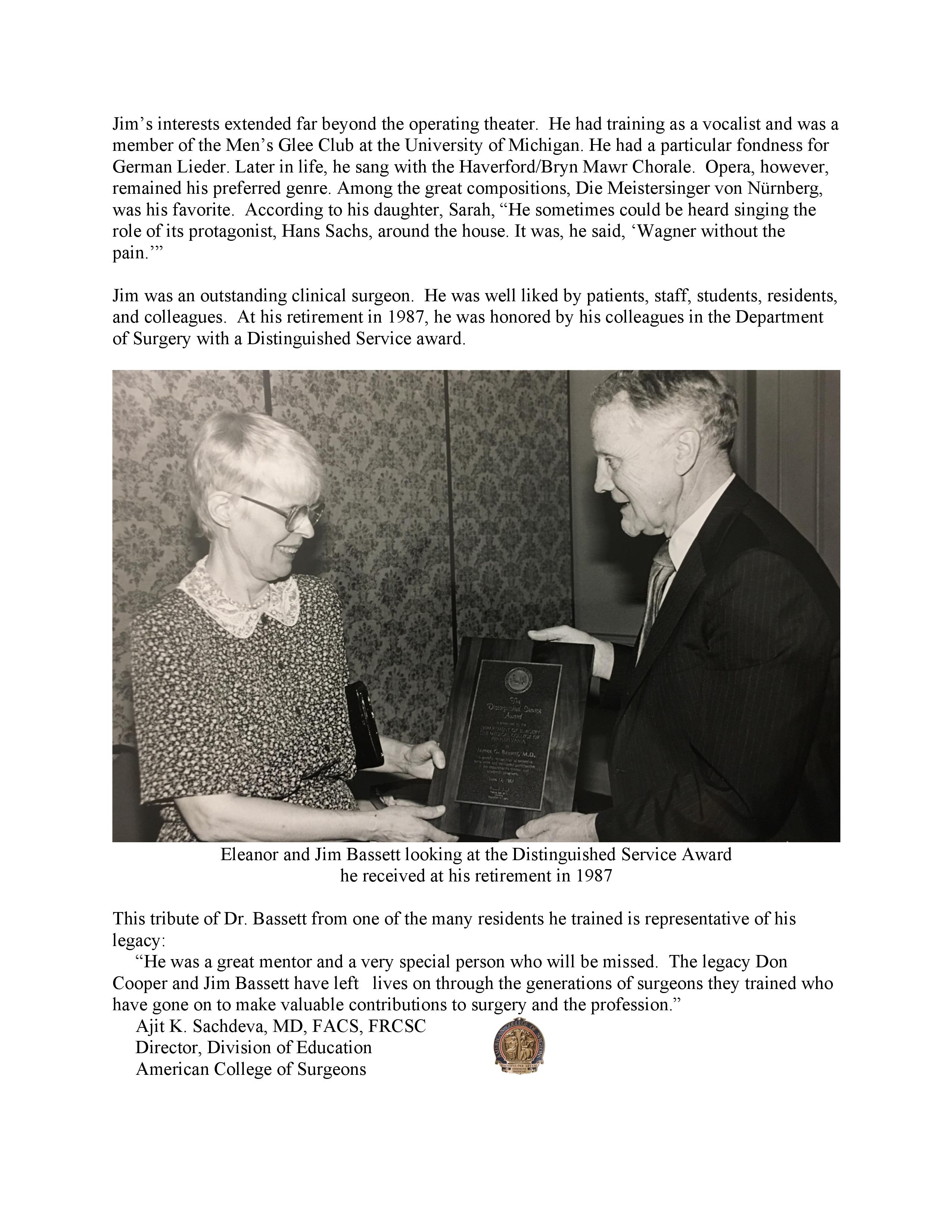 Memoirs of the Academy 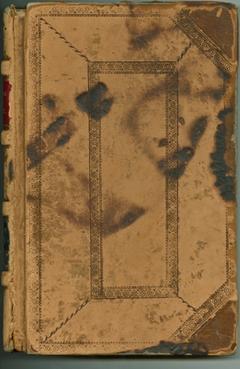 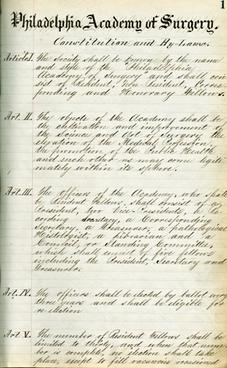 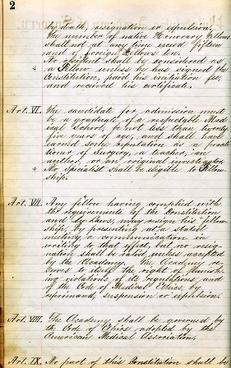 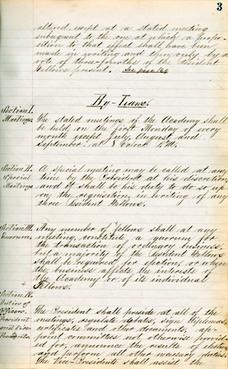 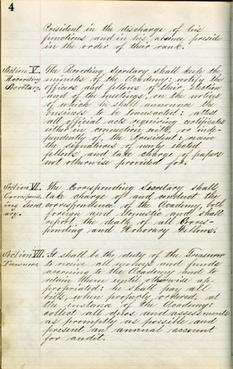 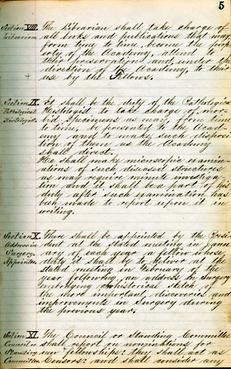 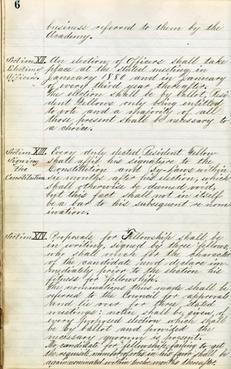 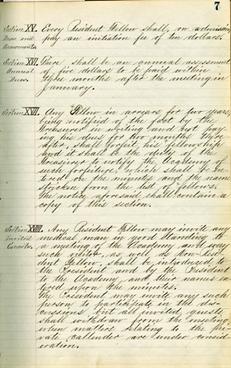 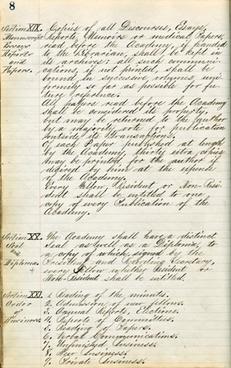 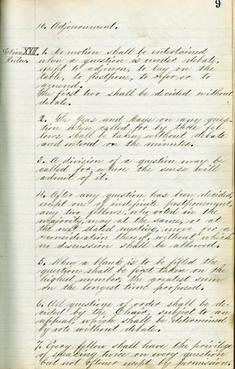 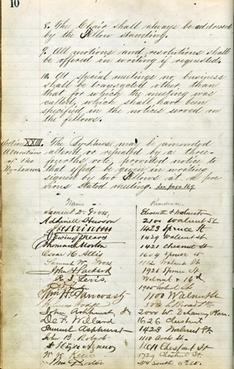 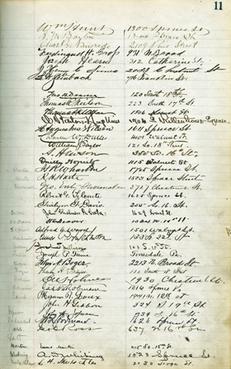 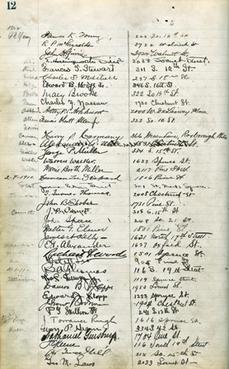 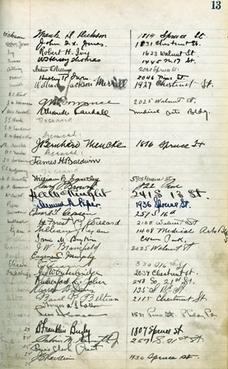 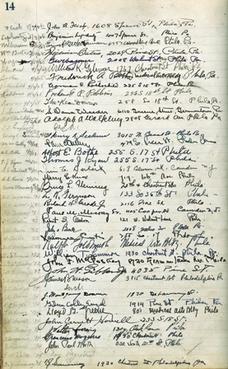 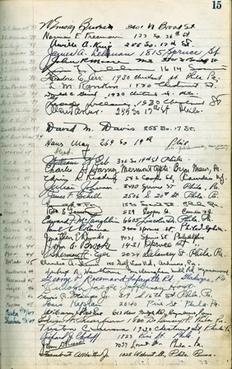 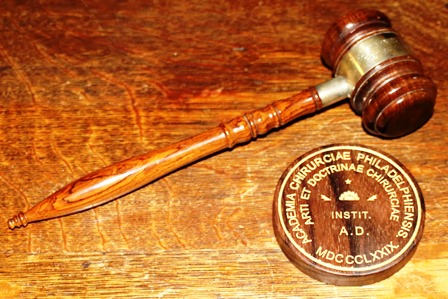 This gavel was a family heirloom of Dr. John R. Clarke, Executive Director Emeritus of the Academy. It was donated to the Academy in December of 2015 and was first presented to Dr. Dahlia Sataloff upon her election as President on January 11, 2016. The century-old gavel is made of highly polished rosewood with a silver band containing the inscriptions. The rosewood sound block, inlaid with the seal of the Philadelphia Academy of Surgery, was donated with the gavel. The gavel was originally presented to Dr. John Welsh Croskey in 1915 for his election as President of the West Philadelphia Medical Association. Dr. Croskey was the first Professor of Ophthalmology at Temple University and the author of History of Blockley, the definitive history of the Philadelphia General Hospital. He was Dr. Clarke’s great-great uncle. 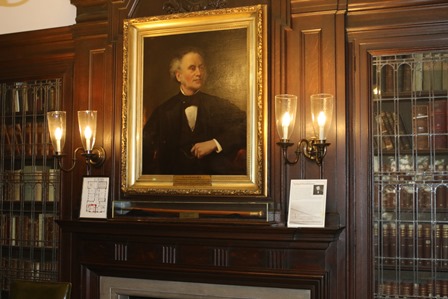 When Samuel D. Gross bequeathed the endowment for the Samuel D. Gross Prize to the Philadelphia Academy of Surgery, he also bequeathed his more than 5,000 medical books, including the book-cases, to the Philadelphia Academy of Surgery, provided that it “furnish a fire-proof apartment for my medical library and shall call it the Samuel D. Gross Library.” His unusually specific stipulation was, no doubt, the result of having once lost 2,000 of his most treasured books in a fire in Louisville. In 1884, the Academy arranged that the books, and book-cases, be held in permanent deposit at the College of Physicians of Philadelphia, then on the northeast corner of 13th and Locust Streets. When the College constructed its current building in 1909, with the help of Samuel D. Gross’s surviving children, the Samuel D. Gross Library was housed in its own room, thought to simulate Dr. Gross’s own library. The mantel was provided by J. Ewing Mears, a colleague in the Department of Surgery at Jefferson Medical College and one of the original Fellows of the Academy. Above the mantel is a portrait of Dr. Gross done by Samuel Bell Waugh in 1874. Portraits of his eldest son, the surgeon Samuel W. Gross, and Dr. Mears hang on the adjacent west wall. Dr. Gross’s walking cane rests on the mantel. As recounted by Dr. Astley P. C. Ashhurst, in his Presidential Address at the semi-centennial anniversary of the Philadelphia Academy of Surgery in 19291, additions to the Samuel D. Gross Library have been made from time to time, by gifts of books and money from members of Doctor Gross's family, and by funds provided by vote of the Fellows of the Academy. In 2013, Fellows of the Academy donated the funds to supplement the insurance for the renovation the Library after water damage following the collapse of the building next door. The Library continues to be used, as it has since 1884, for meetings of the Council of the Philadelphia Academy of Surgery. 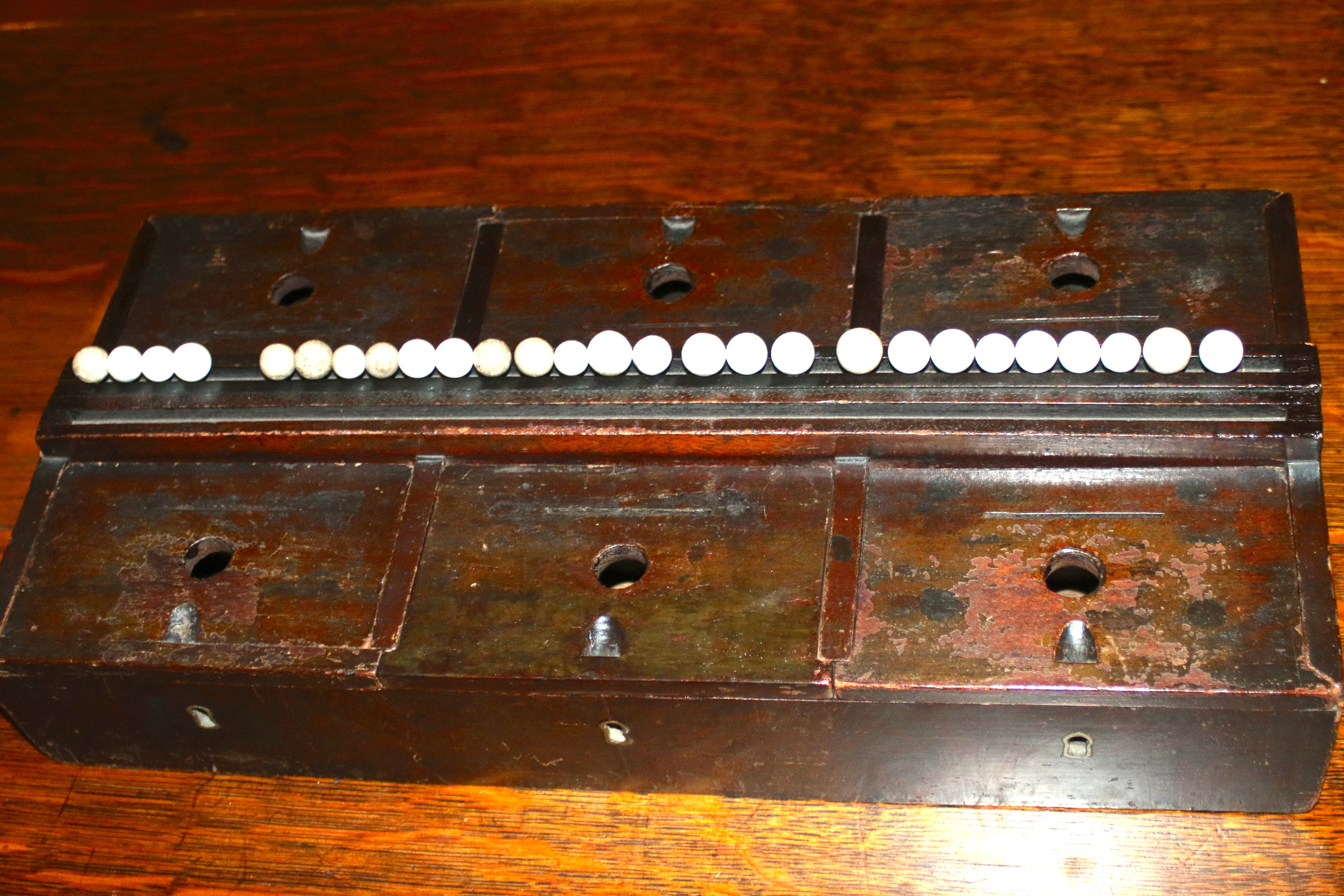 Whereas most academic surgical societies use paper ballots to ratify approval of candidates for election to Fellowship, the Philadelphia Academy of Surgery ceremonially uses its original ballot box, ratifying approval by dropping white marbles into each candidate’s box. Approval by two-thirds of those present results in elevation of the candidate to Fellowship. Although marbles have been replenished with new marbles over time, some appear to be clay marbles dating from the origin of the ballot box.