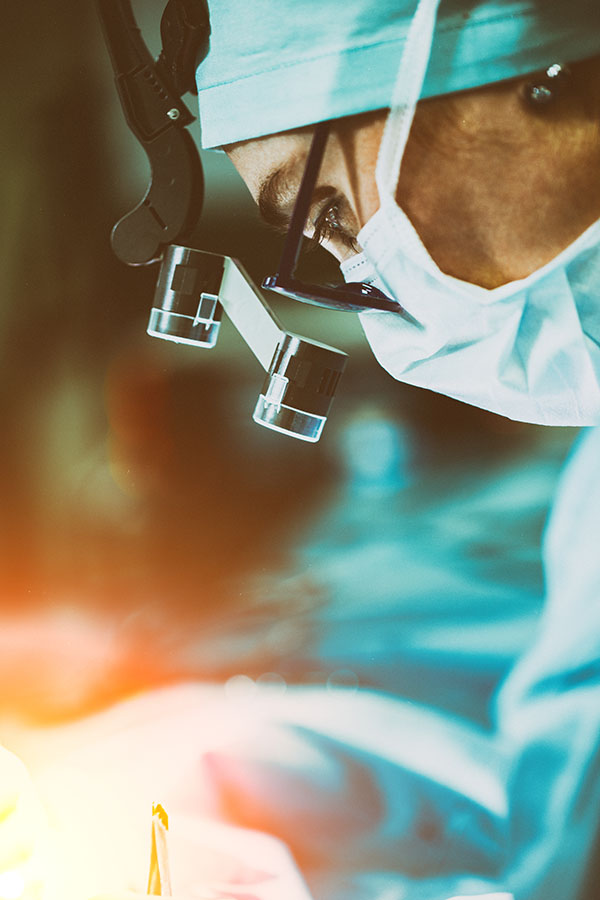 Profile
Past Presidents and Officers
Past Executive Directors and Administrators 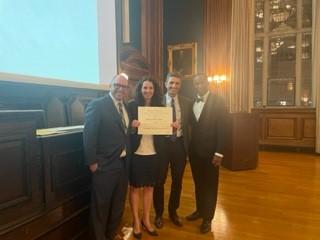 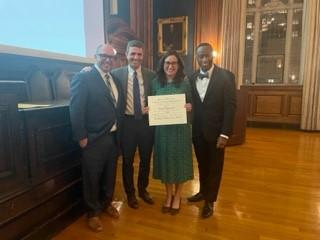 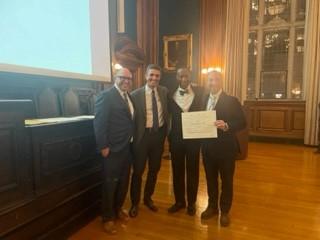 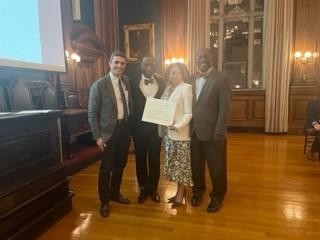 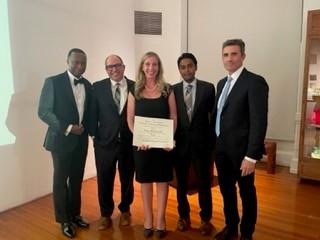 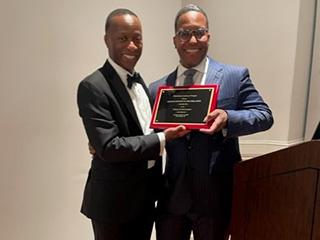 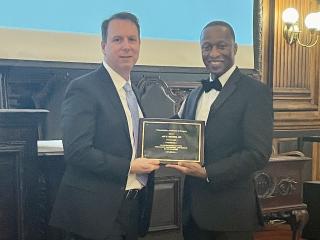 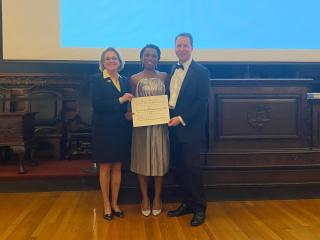 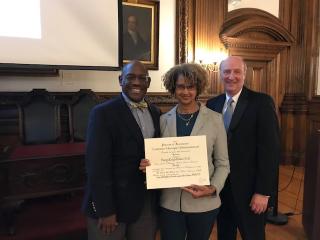 Click here to see more photos from our March, 2020 meeting 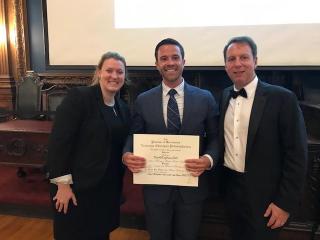 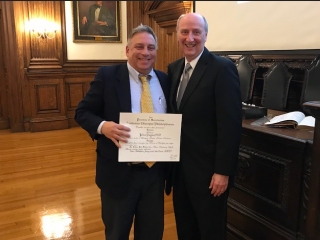 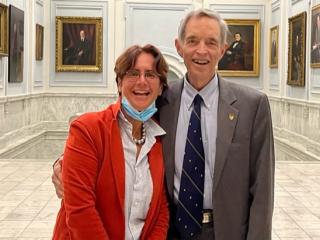 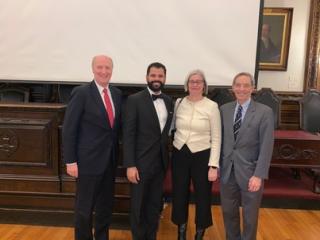 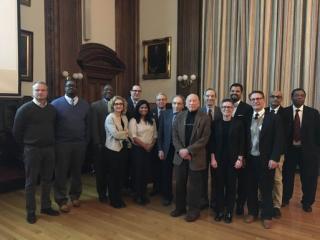 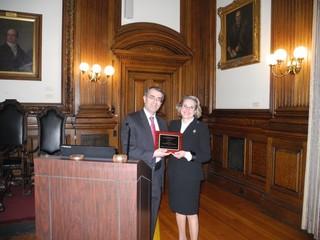 Dr. Babak Abai incoming President congratulating outgoing President Dr. Dahlia Sataloff for her service, on behalf of all Fellows of the Academy 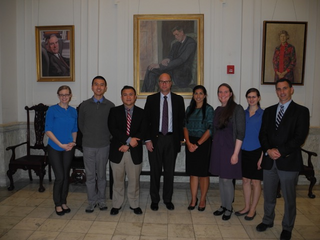 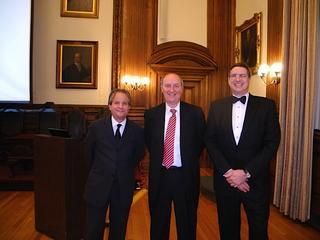 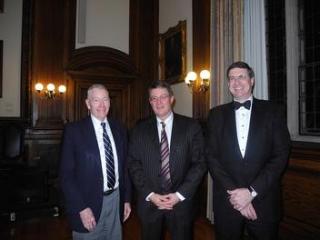