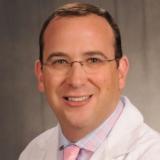 Profile
Past Presidents and Officers
Past Executive Directors and Administrators

Incoming President Thomas Bauer congratulating outgoing President Jeffrey Carpenter for his service, on behalf of the Fellows of the Academy. 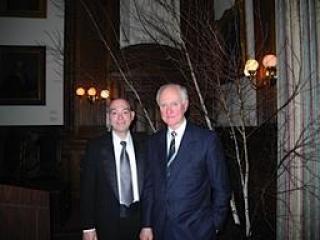 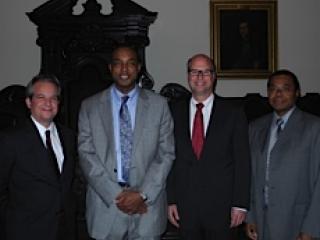